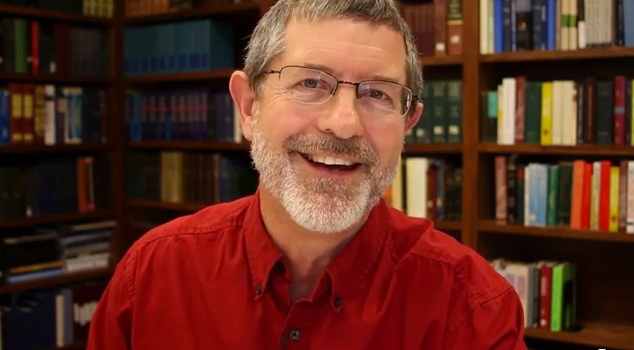 1. There is no reason to take this verse to mean that Christ was saying that he and the Father make up “one God.” The phrase was a common one, and even today if someone used it, people would know exactly what he meant—he and his father are very much alike. When Paul wrote to the Corinthians about his ministry there, he said that he had planted the seed and Apollos had watered it. Then he said, “he who plants and he who waters are one” (1 Cor. 3:8 – KJV). In the Greek texts, the wording of Paul is the same as that in John 10:30, yet no one claims that Paul and Apollos make up “one being.” Furthermore, the NIV translates 1 Corinthians 3:8 as “he who plants and he who waters have one purpose.” Why translate the phrase as “are one” in one place, but as “have one purpose” in another place? In this case, translating the same phrase in two different ways obscures the clear meaning of Christ’s statement in John 10:30: Christ always did the Father’s will; he and God have “one purpose.”

2. Christ uses the concept of “being one” in other places, and from them one can see that “one purpose” is what is meant. John 11:52 says Jesus was to die to make all God’s children “one.” In John 17:11, 21 and 22, Jesus prayed to God that his followers would be “one” as he and God were “one.” We think it is obvious that Jesus was not praying that all his followers would become one being or “substance” just as he and his Father were one being or “substance.” We believe the meaning is clear: Jesus was praying that all his followers be one in purpose just as he and God were one in purpose, a prayer that has not yet been answered.